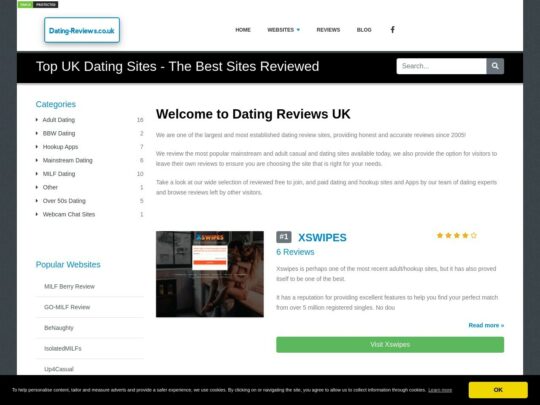 It might be impossible for anyone who falls into the Gen Z age range (people born between 1997 and 2012) to comprehend how the ‘older’ generations survived modern life without the technologies they grew up with and have always known – smartphones, highspeed Internet – both WiFi and mobile 4G/5G, on-demand entertainment like Netflix and being able to order food or a ride via an App to almost anywhere without even knowing the address, thanks to the GPS location provided by our smartphone.

The combination of widespread and easy access to the Internet created something that only millennials had heard of and started to use – ‘social networks’ – we all know about the big one that exploded in popularity around the world. What made it so popular at first was that people could use it to find out more information about people in their class or college or later at other colleges (Facebook started off as a website only for college students at first). This was probably part of the reason for its success; young college students wanted to look at pictures of their classmates and find out more about them, probably to increase their chances of hooking up with them.

Fast-forward to today, and the Apps that dominate our screentime are still Facebook to a degree. However, Instagram, Snapchat and Twitter are some of the most downloaded and used Apps ever – the reason is still broadly the same – people like to discover information about other people – usually when deciding to pursue a relationship with them.

As we live more and more of our lives online, even more so during the past two years, the way we connect with people and build relationships – either platonic, romantic or sexual – the Internet has been a vital tool, and for many people, the only route to hooking up with someone.

The vast majority of people under 30 today would happily announce to their friends, family, and work colleagues that they had met someone via a dating site or App for a serious or casual relationship, or even just a hookup during their lunch break. But when the online dating site Match was launched back in 1995, very few people would openly admit that they used it, and a relationship started online would be mentioned in hushed tones, unlike today when using the Internet to find a date or a hookup is as common as using it to watch porn or order a burger.

Tinder is probably the most well-known dating App with millions of downloads; while it’s advertised as a dating App, most people simply use it for casual hookups. Since then, numerous other dating Apps have become available such as Bumble, Hinge, Feeld for people seeking something a bit kinkier, and Grindr aimed at gay, bi, trans and queer people seeking an almost instant hookup with its feature showing how far away potential partners are in meters.

While dating Apps are an extremely popular method of meeting a partner, especially for the younger generations and those seeking a short-term relationship, dating websites are still used by millions of people worldwide daily to find a serious relationship or just a hookup.

But since the first online dating sites emerged in the mid-1990s, the number of websites to find love, sex, marriage, and everything in between has grown greater every year.

Most of the well-known dating sites are aimed at male/female heterosexual relationships. Despite their claims of AI matching capabilities, they don’t differ much from one another, apart from their appearance and layout.

But the year is 2022, and in a recent (February 2022) Gallup poll, 7.1% of Americans identified as LGBQT+ and dating sites and Apps have started to reflect this as more people seek relationships with different dynamics to the generations which preceded them.

However, more choice isn’t always better. Do you remember the last time you looked on Amazon to find a simple, inexpensive item you needed, only to be met with an overwhelming number of options? This is sometimes how finding a dating or hookup site can feel; there are so many options you don’t know where to start.

We know you are busy, and your time is precious, and you would rather be using your free time to enjoy life and maybe another person, or two! So instead of wasting time searching for the best sites to meet someone for a serious or causal relationship, head over to Dating-Reviews.co.uk, they are one of the most reliable dating review sites around, established in 2005, they have been reviewing and rating some of the most, and lesser-known dating, hookup sites and Apps around by a team of dating experts.

In addition to each site and App being reviewed by one of the dating experts, visitors can leave their own reviews and experiences to help users make a more informed choice.

The site reviews most mainstream dating sites and reviews specialist and niche dating sites to cater to every taste, including BBWs, MILFs, Over 50s, Threesomes, Fetish, LGBQT+ and more.

The site also includes an extensive blog section related to dating and hookup culture and advice articles on how to improve your chances of meeting someone via a dating App or website.

So, stop wasting your time searching for the best dating sites and let the team at Dating-Reviews.co.uk do all the hard work for you and find the best site to meet the kind of people you want to hookup with today! 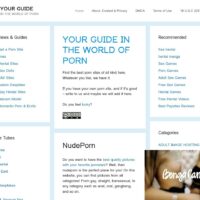 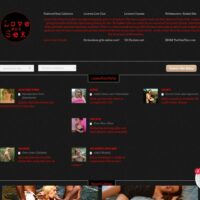 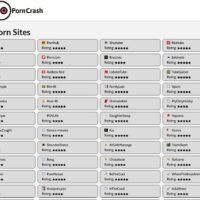 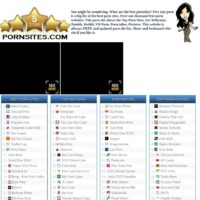 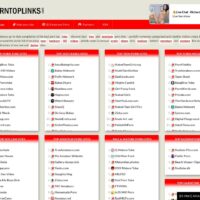 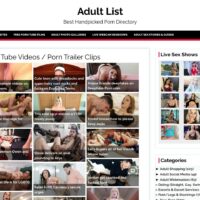 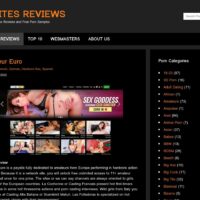 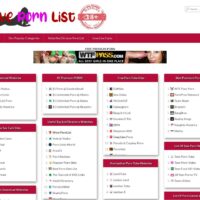 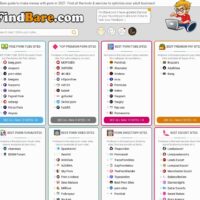 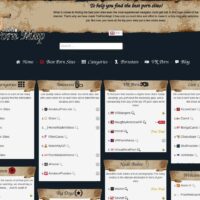 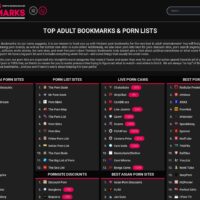 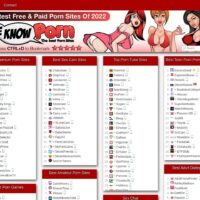 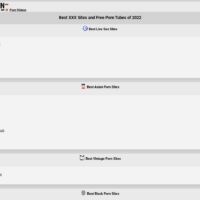