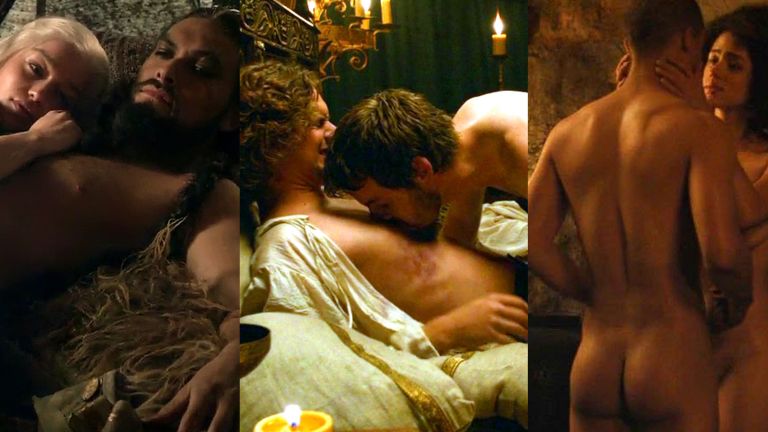 10 GoT Sex Scenes You Need To See Again

Best Sex Scenes in GoT

Without a doubt, Game of Thrones established itself as one of the most sexually gratuitous shows. From the getgo — as in, season one, episode one with Jaime and Cersei — it wasn’t afraid to make people squirm with the plethora of broken sexual taboos sprinkled throughout each season.

So with the series finally over, it’s time to say goodbye to all of our favorites — and reviled — characters. From Missandei and Grey Worm, Arya and Gendry, Oberyn, Ellaria, and everyone in between, we’re commemorating one of the greatest TV series of all time with a list of our favorite Game of Thrones sex scenes.

They say that the third time’s a charm, and Dany and Drogo’s third coupling in the show is no exception. What started as a forced marriage consummated with rape turns into a genuine relationship with mutual love and affection.

We can’t say for sure that it’s the most wholesome story, but this scene shows Dany as an empowered woman who’s willing to take charge to change her situation.

Although we have to admit, it would have been hot if we got to see an extended scene with her handmaid Doreah teaching her the art of seduction.

Honestly, we’ll take any chance we can to see Melisandre get it on, even if the result is a freaky shadow demon baby.

You would think Stannis would have other things on his mind, but he was obviously was thinking with the head between his legs.

Besides, it’s hard to say no to someone like Melisandre, who is both kind of creepy and smoking hot at the same time.

In a series dominated by female nudity, it’s a breath of fresh air whenever we got to see Loras and Renley together. So they may not have done anything in this clip, but you can’t deny that the two together are smoking hot and would make a fantastic pair, if, you know. ),:

In the beginning, their playful, teasing banter gives a taste of their relationship and makes it more real. It’s too bad things got cut short.

Robb Stark and Talisa are like two teenagers sneaking off at every opportunity they can find. There’s nothing like sexual tension, and when they do have sex, you can feel the excitement and desire they have for each other.

And the fact that they can’t even make it to the bed makes it even hotter.

So maybe Season 2 is one of the best in the series for gratuitous sex in the entire GoT series. But seeing Tyrion and Shae together is touching, romantic, and still so sexy.

Nothing makes you want to fuck more than thinking you might die in battle, that’s for sure.

Although they didn’t show anything, this scene makes the list solely for the fact that if Podrick is that good at sex, it had to be hot as hell.

Besides that, it’s a comedic moment in a series where comedy is few and far between. However, we wish they would have shown something so we could get some tips from him!

We’re starting to think we might have a thing for redheads here, but can you blame us?

The scene where Jon Snow loses his virginity is the start of his journey of rebellious behavior, but what better way to say “fuck you” to the Man than by boning down a sexy wildling like Ygritte?

Oh, Oberyn. Without a doubt, this man is the walking definition of sex appeal. He has it all–swagger, confidence, and follow-through.

We loved getting to see him with a room full of sexy women, and it was even better to know that they were just as much into him as they were each other. Too bad Tywin had to be the world’s biggest cockblock. Still, an excellent (and memorable) GoT sex scene.

Of course, anything with Dany is exceptionally sexy, but seeing her get it on with Daario happily after enduring so much was a real treat. Not just that, but their chemistry in this scene is palpable, and it only added to the spice. That makes it a top-tier GoT sex scene.

You knew it, we knew it — the boat sex was going to happen at some point or another. Disregarding the fact that they’re related, it’s still super hot to watch. And you can’t say no to Kit Harington. 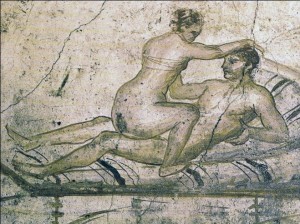 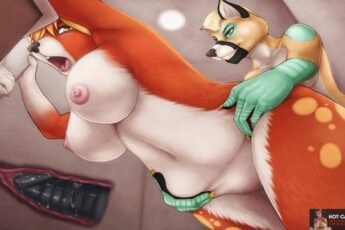 Here’s What You Need To Know About Furries